A writer at heart. 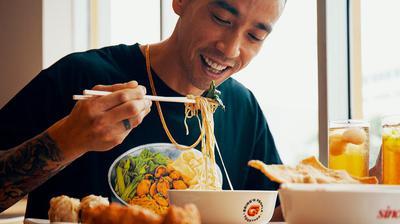 One of our go-to streetwear brands, Ageless Galaxy has released a collaborative collection with Bakmi GM, an iconic noodle joint based in Indonesia. Bakmi GM was founded in 1959, which makes it 60 years old this year. There’s no one in Indonesia who doesn’t know what Bakmi GM is. Its pangsit goreng (fried wonton) has been a must-have item at gatherings or office parties. It’s everyman’s comfort food. And here’s where the similarity with streetwear lies. Because what good is streetwear if it doesn't cater to your comfort? 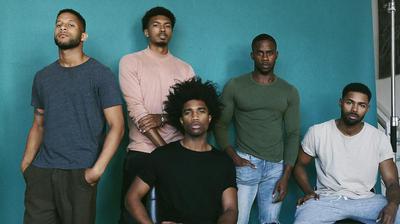 Globetrotter Lab: Do you have any experience or background in men's grooming? How did you develop the formula for Ceylon? Patrick Boateng II & Blake Rascoe: Neither of us has any professional experience in the industry. We are just avid users of skincare and grooming products! As for the formulas, we came up with core concepts based on research that currently exists for skin of color and how best to treat its most common issues. From there, we worked through many prototypes to achieve the comb 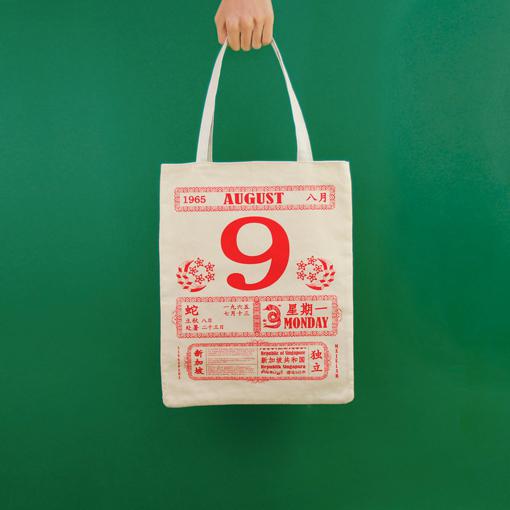 Singapore, Indonesia and Malaysia; not much separates the three countries. We're geographic cousins, and we also happen to share an independence month. Singapore kicks off the celebration on August 9, followed by Indonesia on August 17 and finally by Malaysia on August 31. Perhaps it's true that there's more that unites us... In the spirit of these three Independence Days, Globetrotter has picked six of our many favorite independent brands from Singapore, Indonesia and Malaysia. From music to f 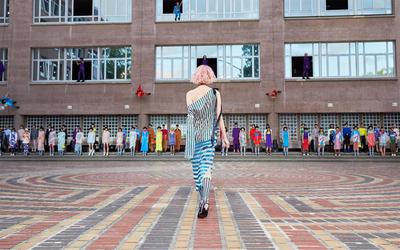 “We're living in a time where we're super embracing our heritage, and I think that it's perfect that we celebrate the Japanese heritage of the Kenzo brand, but also celebrating us all as Asians,” says co-creative director Humberto Leon. “I think it was exciting to just really embrace this collection in its pure form, and then working with Karen and Ana Lily to then take the collection to the next level, and them together telling the story is exciting to see how this season all links together.” 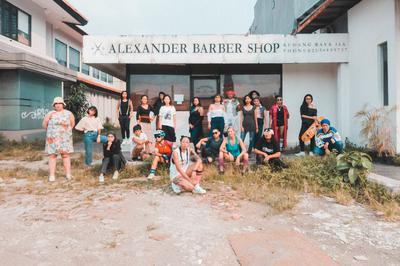 By day, Yacko Oktaviana teaches commerce to college students. By night, Yacko the rapper shows up - and she's here to educate. Yacko's tackling street harassment, one song at a time. The Indonesian artist first signed as a recording artist at 16, subsequently releasing a single called Nongkrong (Hanging Out, 1996) with her group at the time, Pumpkin Crew. It was the beginning of a path that would lead her to becoming one of the very few female emcees in Indonesia. Yacko has three albums under h 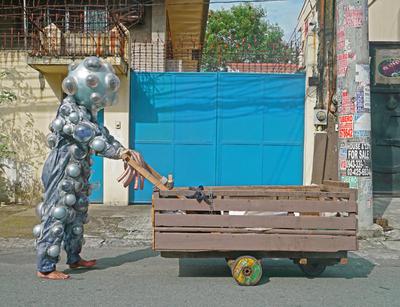 Writhing, tentacle-covered monsters of the sea, wildly-thorned creatures with gorgeously and gruesomely exposed organs, street-stalking, multi-faced aliens: the stuff of nightmares for most. But these are just a few of Leeroy New’s favorite things. The far-out, Philippines-based artist dabbles in a number of mediums: he’s worked on production design for film, with fashion designers, even created 3D mock ups for commercial purposes. He's exhibited at the Singapore Biennale (2008) and the Fukuoka 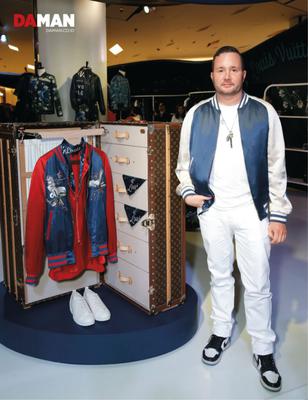 That has been my impression of him since a few years ago, long before I finally had the chance to meet Louis Vuitton’s artistic director in person. I know this because a colleague who met him at the presentation of Louis Vuitton’s menswear spring/summer 2013 collection in Hong Kong told me. Just a little reminder: The aforementioned collection was filled with maritime influences, and Jones had credited his past trip to Bali, Indonesia as his source of inspiration. During the presentation, this c 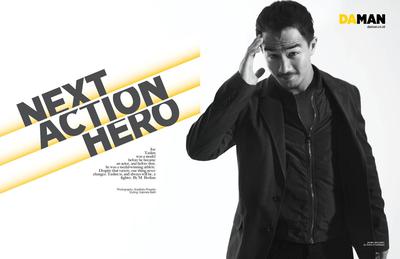 Above picture: Jacket and pants by Dolce & Gabbana Google “Joe Taslim” and you will find his name on many global websites. Taslim owes this level of recognition to The Raid (the Indonesian title is Serbuan Maut). Although it is set to be released in Indonesia on March 23, 2012 (and globally, shortly thereafter), The Raid has been screened in some renowned festivals, such as the Toronto International Film Festival (TIFF) and the Doha Tribeca Film Festival. It was at the former where The Raid f 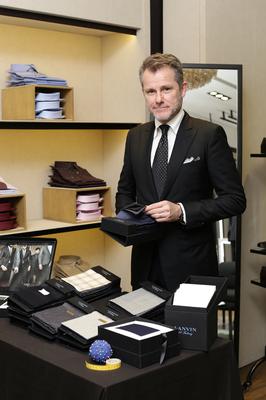 5 Things to Know Before Getting Your Made-to-Measure Suit

There are times in a man’s life when he simply has to put on a suit. There may be a wedding to attend, an important job interview to nail, a woman to impress. The point is, it doesn’t hurt to have at least one smart suit in your wardrobe for when the occasion demands it. The thing with suits is that you don’t buy it; you invest in it. A well-tailored, well-fitted suit can last a lifetime. So, when you see the bigger picture, it’s actually more rewarding to splurge on a made-to-measure suit. We 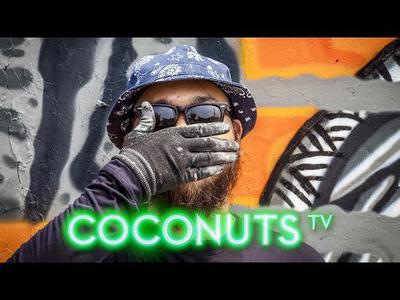 It’s fair to say that most Jakartans have a love-hate relationship with the city. Try logging in to one of your social media accounts on any given day and you will find at least one friend airing a complaint about one or more of these things: the traffic jam, the heat, the floods, the demonstrations, the list goes on. While many resort to venting on their Facebook walls, one man goes all out to express his frustration on the walls. Literally. Meet Darbotz. Or perhaps, don’t. Most clued-in Jaka
Close ✕